Hey, I am Ruoxi, president of Hwa Chong Astronomy Club! Thank you for indicating interest in our club during HC Open House!!!!! Here is our regularly updated newsletter!! Let’s be Astro!! 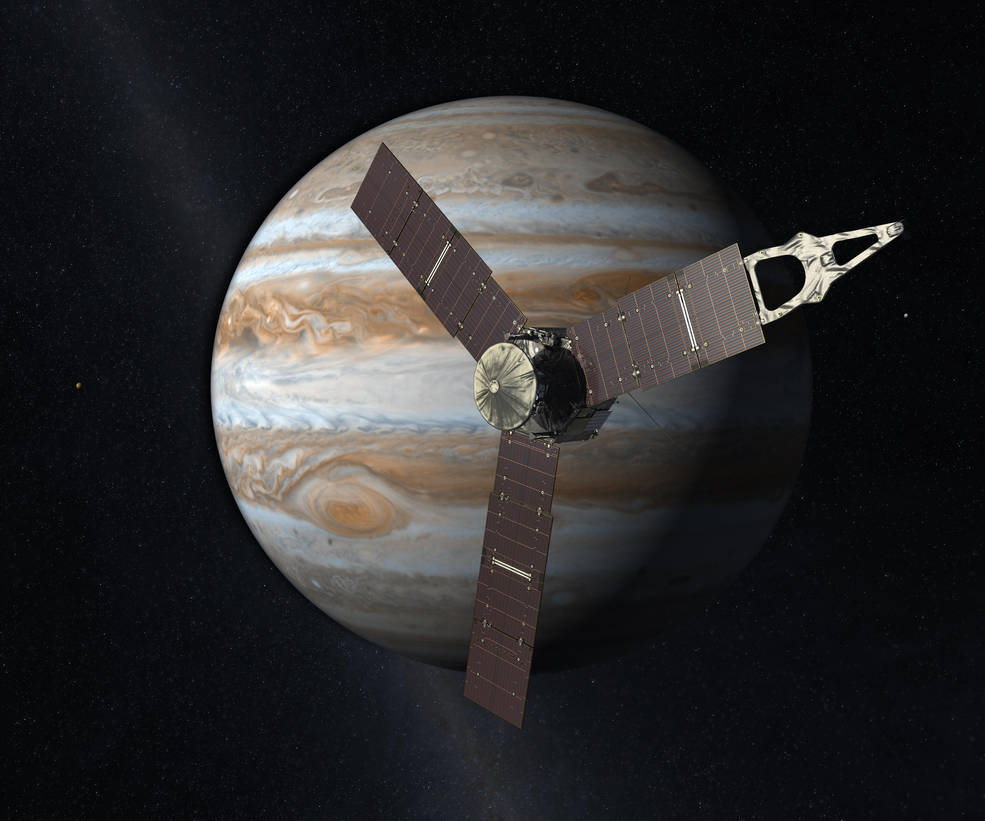 NASA’s Juno mission to Jupiter has broken the record to become humanity’s most distant solar-powered emissary. The milestone occurred at 11 a.m. PST (2 p.m. EST, 19:00 UTC) on Wednesday, Jan. 13, when Juno was about 493 million miles (793 million kilometers) from the sun.

Jupiter is five times farther from the sun than Earth, and the sunlight that reaches that far out packs 25 times less punch,” said Rick Nybakken, Juno’s project manager from NASA’s Jet Propulsion Laboratory in Pasadena, Calif. “While our massive solar arrays will be generating only 500 watts when we are at Jupiter, Juno is very efficiently designed, and it will be more than enough to get the job done.”

Read more at:
http://www.nasa.gov/feature/jpl/nasas-juno-spacecraft-breaks-solar-power-distance-record
2. Why are Pluto and Charon so different?

It took a journey of more than 9 years and 5 billion km, but New Horizons made it all the way to Pluto, and gave us our first up-close look at our Solar System’s outermost worlds. We had learned some spectacular facts about the Plutonian system from the ground:
Presence of an atmosphere around Pluto consisting of nitrogen, carbon monoxide and methane,
Existence of Charon, a giant close-orbiting moon, and four other, outer moons, Styx, Nix, Kerberos and Hydra, and the fact that Pluto has a reddish color, but is somewhat on the high side of reflective.Whereas Pluto was icy, mountainous, and new, with plenty of large regions devoid of craters, Charon appeared rocky, flat, and a dull grey in color. It had a mysterious darker, red patch in its polar region, which we now know is due not to iron but to tholins, a class of compounds that forms in the outer Solar System due to sunlight shining on molecules like methane. And while Pluto’s terrain showed tremendous variety, like ice mountains as high as the rockies, capped in methane snow, floating atop a varied planes made up of a nitrogen ice, Charon — much like the Moon or Mercury — looks pretty much the same everywhere.The most telling observation about the extraordinary differences between these two worlds came from a spectacular maneuver that was planned and executed flawlessly: New Horizons, upon flying by Pluto and Charon, took a path that brought it into the shadow cone of each of these worlds: first Pluto’s, then Charon’s. When you fly into the shadow of a world, you see it in eclipse. The Sun is blocked out completely, and so the only light you see is the light that gets refracted through the world’s atmosphere, bent towards your eyes. So what did we see for each of these?You might expect Charon to be darker and more heavily cratered if it were ice-free and 100% rock, like the inner Solar System worlds it more closely resembles. But Charon has a much, much lower density: it’s actually almost 100% ice. So why is Charon different in color? Why is it crater-rich everywhere? And why is it so different from Pluto? Even though we didn’t know that these questions even needed to be asked prior to July, the same set of photos we took of these two very fraternal twins holds a clue to the answer.

3. Possibly the most powerful supernova ever seen 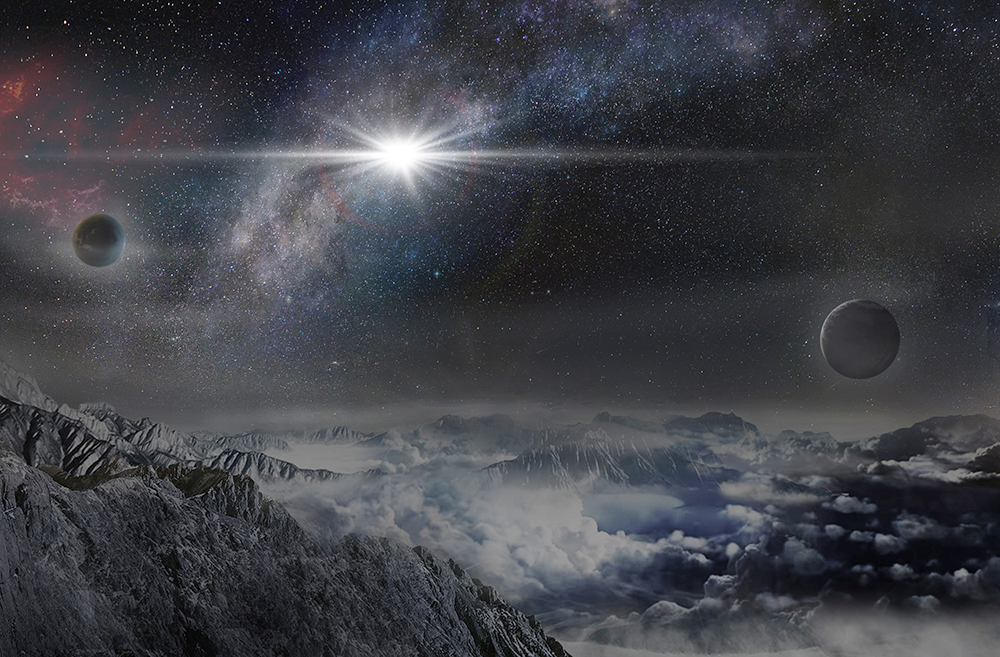 An artist’s impression of the record-breakingly powerful, super luminous supernova ASASSN-15lh as it would appear from an exoplanet located about 10,000 light-years away in the host galaxy of the supernova.
Records are made to be broken, as the expression goes, but rarely are records left so thoroughly in the dust. Stunned astronomers have witnessed a cosmic explosion about 200 times more powerful than a typical supernova — events which already rank amongst the mightiest outbursts in the universe — and more than twice as luminous as the previous record-holding supernova.
At its peak intensity, the explosion — called ASASSN-15lh — shone with 570 billion times the brightness of the Sun. If that statistic does not impress, consider that this luminosity level is approximately 20 times the entire output of the 100 billion stars comprising our Milky Way galaxy.The record-breaking blast is thought to be an outstanding example of a “superluminous supernova,” a recently discovered, supremely rare variety of explosion unleashed by certain stars when they die. Scientists are frankly at a loss, though, regarding what sorts of stars and stellar scenarios might be responsible for these extreme supernovae.Read more at:
http://astronomynow.com/2016/01/14/possibly-the-most-powerful-supernova-ever-seen/4. Astrophysicists May Have Found Gravitational Waves. Or Not 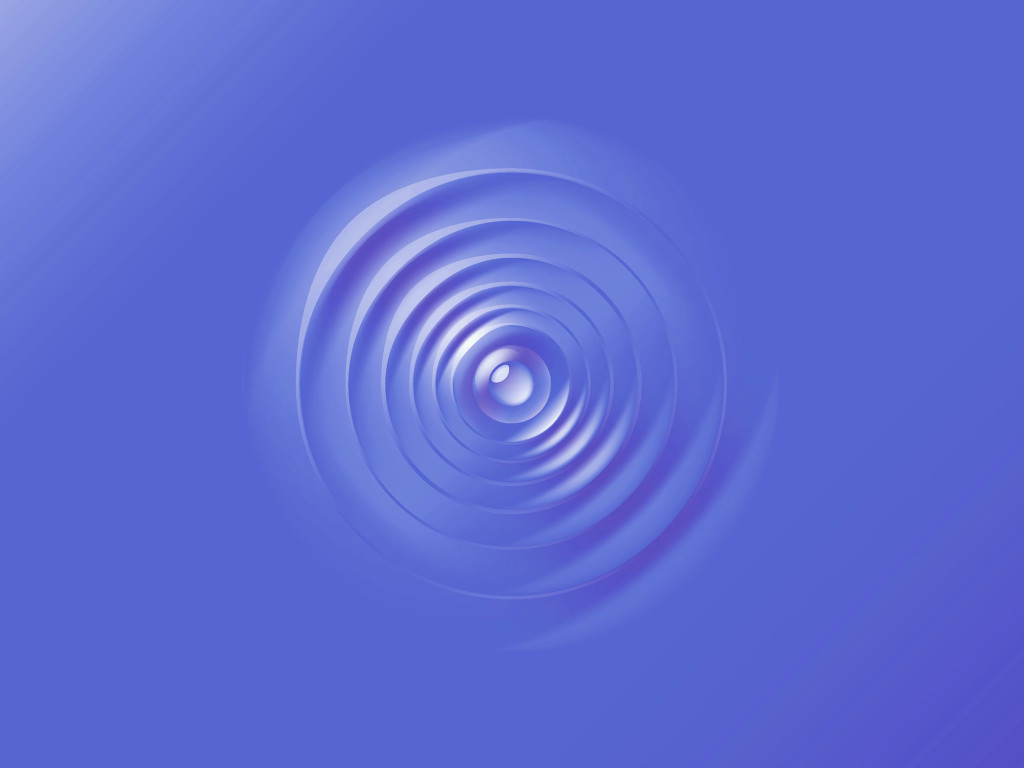 At the LIGO (Laser Interferometer Gravitational-Wave Observatory), two L-shaped pairs of 2.5-mile-long tubes bounce lasers along a series of mirrors. If a gravitational wave passes over Earth, it deforms local spacetime, so the tubes stretch and compress. This is what the scientists at LIGO are looking for.

Gravitational waves tell the story of the universe’s mass. Every object from black hole to supernova has its own gravitational fingerprint. From those swirls, astronomers will be able to learn about spacetime, gravity, and the objects themselves. “The direct detection of gravitational waves will open new avenues to explore the universe, and as such, will almost certainly be revolutionary,” says Chiara Mingarelli, a theoretical astrophysicist at the California Institute of Technology.

If evidence bears the buzz out, Krauss, an Arizona State University astrophysicist, says, “gravitational wave astronomy will be the astronomy of the 21st century.”

Hope you enjoy! Also, if you want to share with us any news or updates you found about Astro, do feel free to send them to this email, and they would possibly appear on the next newsletter!!
Everything is welcomed! Let’s create an Astro sharing community!!! Thank you and wish you a great week ahead!!:)