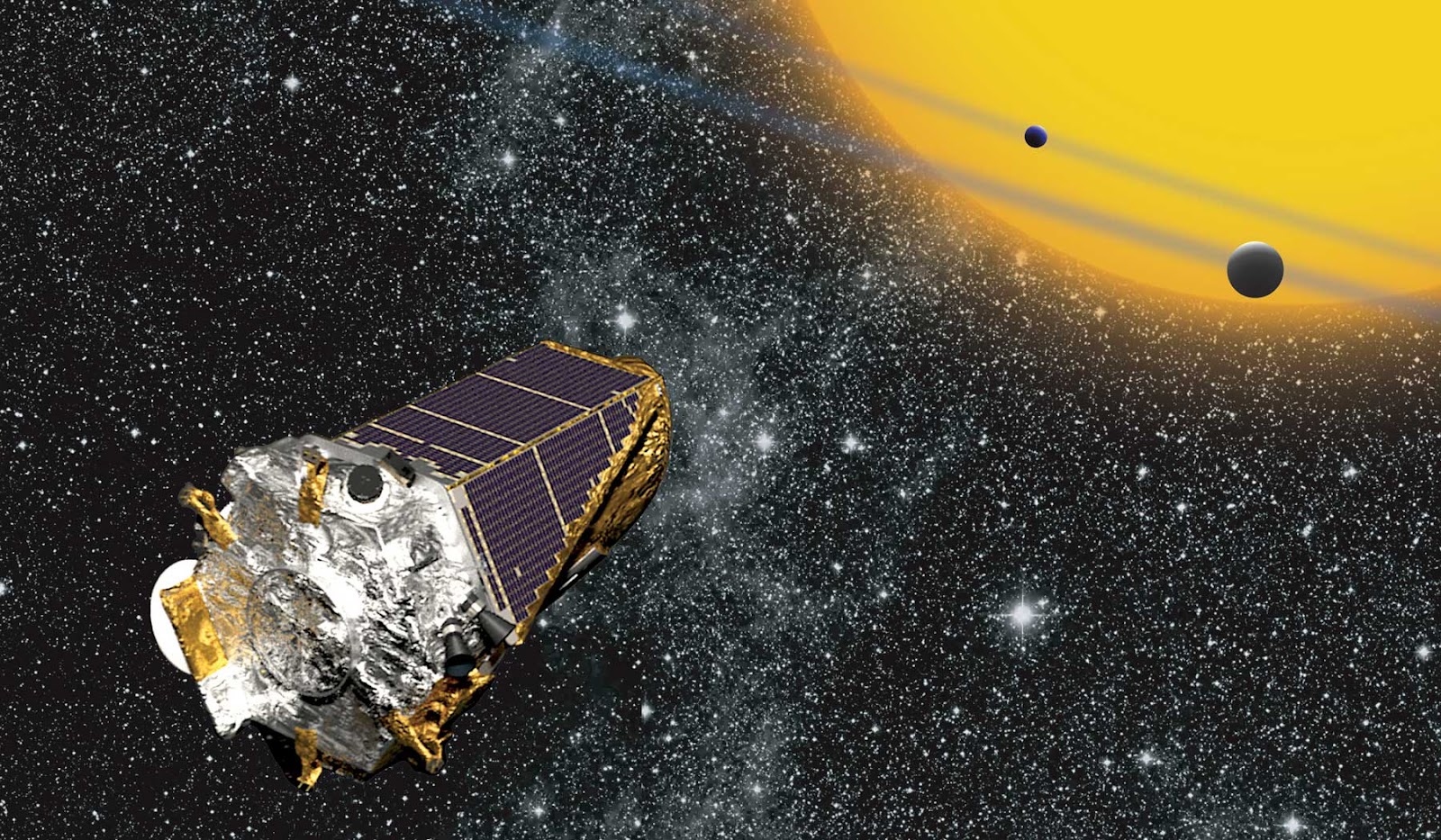 Launched in March 2009, Kepler is now in an extended mission dubbed K2. The observatory completed its main mission in 2013.

During the extended observation campaign, Kepler points its telescope and sharp-eyed 95-megapixel camera toward a different part of the sky every few months. The observatory finished its last observations March 23 and was about to aim its imager toward the center of the Milky Way galaxy when it went into emergency mode last week.

Sobeck said the spacecraft entered emergency mode about 14 hours before it was supposed to flip around for the next science campaign, which is focused on searching for rogue planets — dark worlds careening through the galaxy without orbiting a star.

The spacecraft’s stability is critical for its camera to resolve the tiny dips in light that could indicate the presence of a planet around another star. 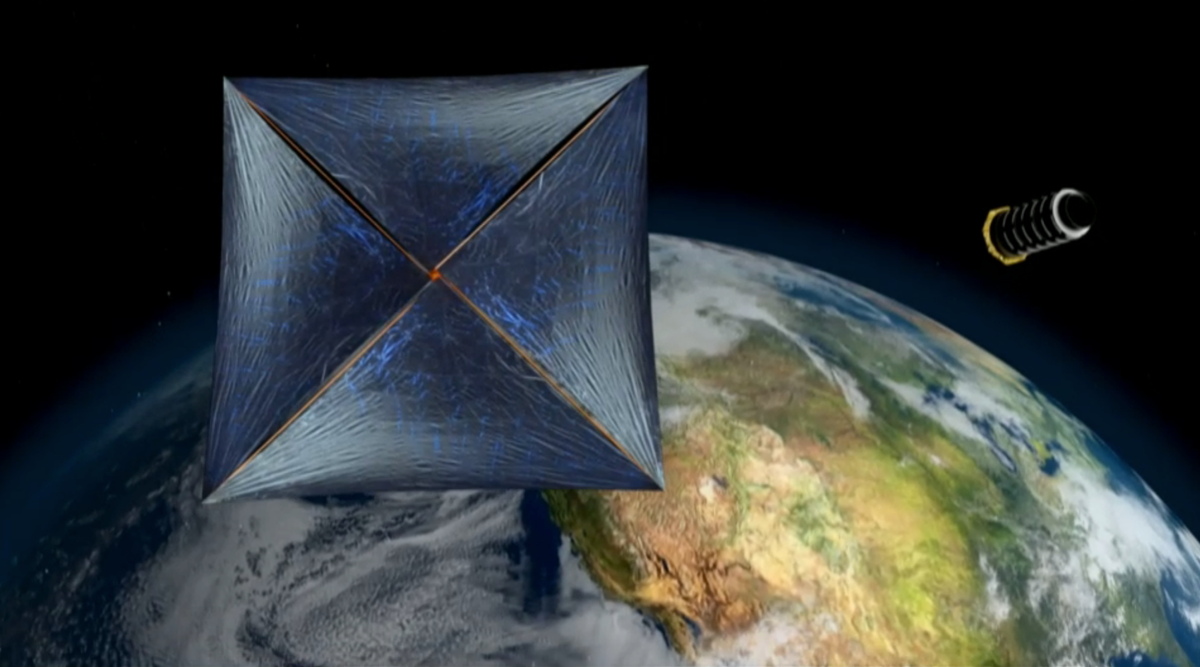 On Tuesday (April 12), a group of scientists, engineers and investors announced Breakthrough Starshot, a$100 million initiative to study sending tiny robotic probes to the nearest star system beyond the sun, Alpha Centauri, within a generation. The project faces a number of challenges, some of them more problematic than others. 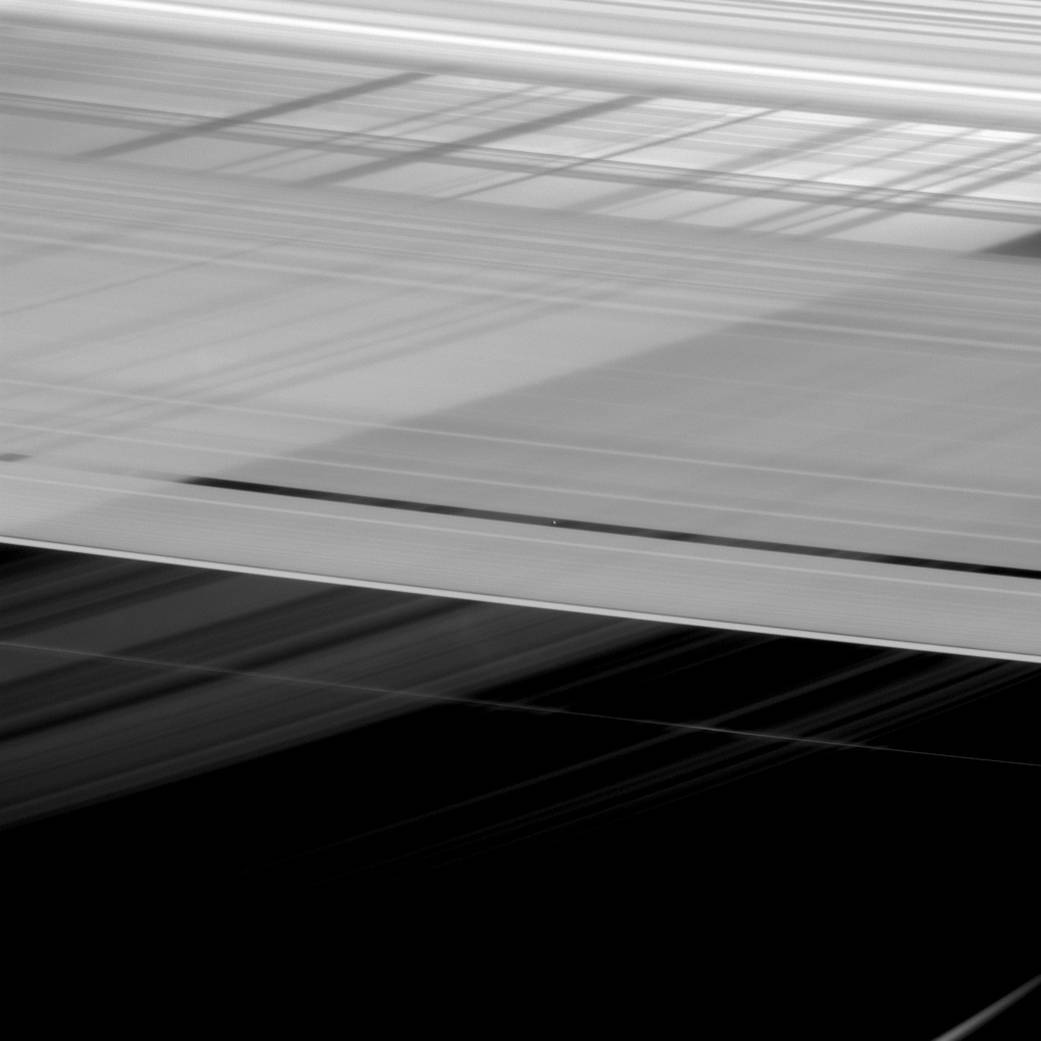 At first glance, Saturn’s rings appear to be intersecting themselves in an impossible way. In actuality, this view from NASA’s Cassini spacecraft shows the rings in front of the planet, upon which the shadow of the rings is cast. And because rings like the A ring and Cassini Division, which appear in the foreground, are not entirely opaque, the disk of Saturn and those ring shadows can be seen directly through the rings themselves.

This view looks toward the sunlit side of the rings from about 14 degrees above the ring plane. The image was taken in visible light with the Cassini spacecraft narrow-angle camera on Feb. 11, 2016.

For more information about the Cassini-Huygens mission visit http://saturn.jpl.nasa.gov and http://www.nasa.gov/cassini. The Cassini imaging team homepage is at http://ciclops.org.
Credit: NASA/JPL-Caltech/Space Science Institute