1. Astronauts on one year mission land safely back on Earth The Soyuz TMA-18M spacecraft is seen as it lands with Expedition 46 Commander Scott Kelly of NASA and Russian cosmonauts Mikhail Kornienko and Sergey Volkov of Roscosmos near the town of Zhezkazgan, Kazakhstan on Wednesday, March 2, 2016. They returned to Earth after a historic 340-day mission aboard the International Space Station. This length of this mission was to investigate the changes to the human body during long durations of space flight, in preparation for trips to Mars and beyond.

Kelly and Kornienko specifically participated in a number of studies to inform NASA’s Journey to Mars, including research into how the human body adjusts to weightlessness, isolation, radiation and the stress of long-duration spaceflight. Kelly’s identical twin brother, former NASA astronaut Mark Kelly, participated in parallel twin studies on Earth to help scientists compare the effects of space on the body and mind down to the cellular level.

One particular research project examined fluid shifts that occur when bodily fluids move into the upper body during weightlessness. 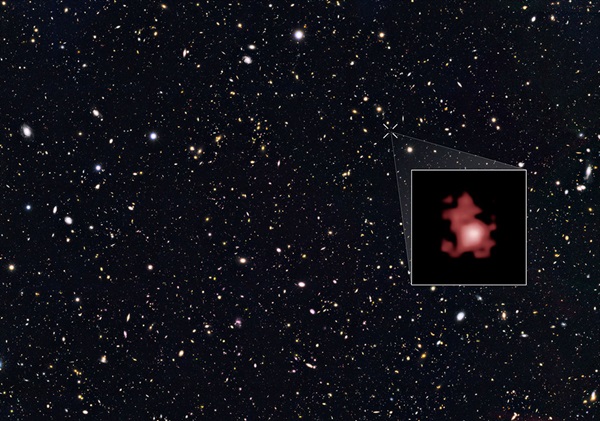 By pushing the NASA/ESA Hubble Space Telescope to its limits, astronomers have shattered the cosmic distance record by measuring the distance to the most remote galaxy ever seen in the universe. This galaxy existed just 400 million years after the Big Bang and provides new insights into the first generation of galaxies. This is the first time that the distance of an object so far away has been measured from its spectrum, which makes the measurement extremely reliable.

Using the NASA/ESA Hubble Space Telescope, an international team of astronomers has measured the distance to this new galaxy, named GN-z11. Although extremely faint, the galaxy is unusually bright considering its distance from Earth. The distance measurement of GN-z11 provides additional strong evidence that other unusually bright galaxies found in earlier Hubble images are really at extraordinary distances, showing that we are closing in on the first galaxies that formed in the universe.

Previously, astronomers had estimated GN-z11’s distance by analyzing its color in images taken with both Hubble and the NASA Spitzer Space Telescope. Now, for the first time for a galaxy at such an extreme distance, the team has used Hubble’s Wide Field Camera 3 (WFC3) to precisely measure the distance to GN-z11 spectroscopically by splitting the light into its component colors.

“Our spectroscopic observations reveal the galaxy to be even further away than we had originally thought, right at the distance limit of what Hubble can observe,” said Gabriel Brammer of the Space Telescope Science Institute.

This puts GN-z11 at a distance that was once thought only to be reachable with the upcoming NASA/ESA/CSA James Webb Space Telescope (JWST).

3.Powerful Radio Bursts in Space Can Explode Over and Over

Powerful explosions of radio waves known as fast radio bursts (FRB) explode in the sky like a flash from a camera — a single, great release of energy. But astronomers recently spotted an FRB that looks more like a strobe light — the event released multiple bright bursts of radio waves 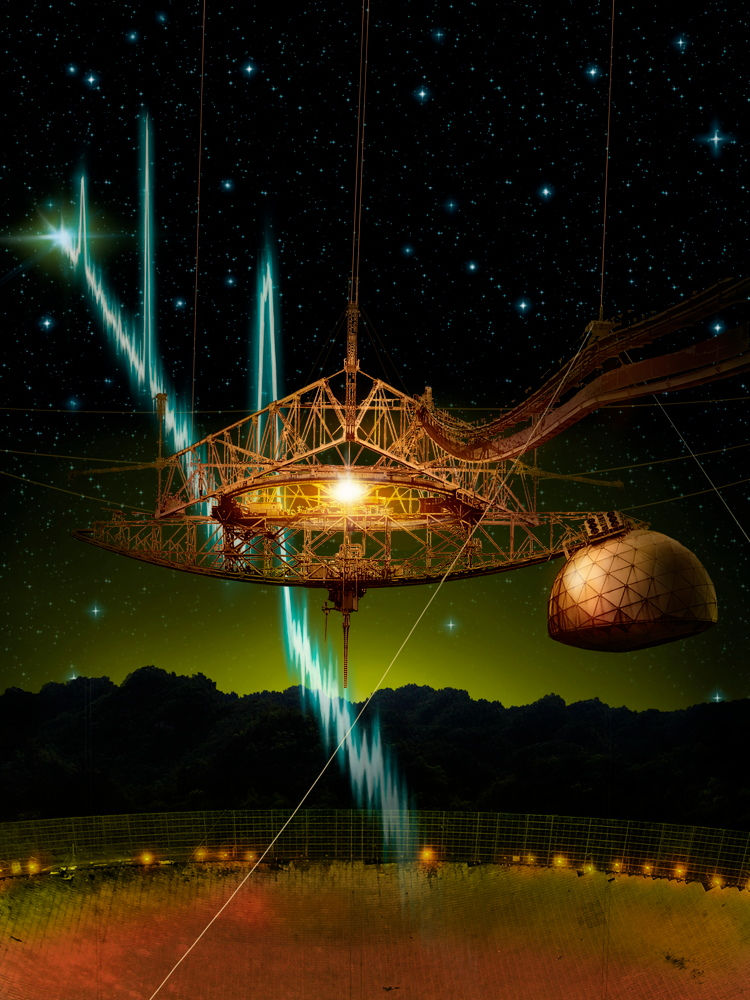 The Arecibo telescope in Puerto Rico identified the first repeating FRBs, millisecond-long bursts of energy that appear in the sky thousands of time each day.

Every day, an estimated 10,000 FRBs flash across the sky. In their brief, millisecond-long appearance, they release as much sun as the sun emits in 10,000 years. But their short duration and unpredictable arrival makes observing them a challenge. All of the previously identified FRB’s have only been single-flash events; this is the only multi-flash event ever discovered, according to a statement from the Netherlands Institute for Radio Astronomy.

The largest and most sensitive radio telescope on the planet, Arecibo has about 15 times the sensitivity of the Parkes telescope in Australia, where most FRBs have been detected. Originally spotted in 2012 by a survey of the sky conducted by Arecibo, the newly-discovered, repeating burst showed no signs of activity during follow-up observations by the telescope. But a review of the archived observations of the telescope revealed an additional 10 bursts consistent with the first.

The source of FRBs has remained a mystery in the decade since they were first spotted. One potential cause of the terrific explosions is a cataclysmic collision between two powerful objects, which would destroy both. However, the repeating nature of the new observations suggests that at least some are born from events that preserve their sources to burst another day

4. A Moment in the Sun’s Atmosphere: NASA’s Science During the March 2016 Total Solar Eclipse

As the moon slowly covers the face of the sun on the morning of March 9, 2016, in Indonesia, a team of NASA scientists will be anxiously awaiting the start of totality – because at that moment, their countdown clock begins. They plan to take 59 several-second exposures of the sun in just over three minutes, capturing data on the innermost parts of the sun’s volatile, superhot atmosphere – a region we can only observe during total solar eclipses when the sun’s overwhelmingly bright face is completely blocked by the moon. 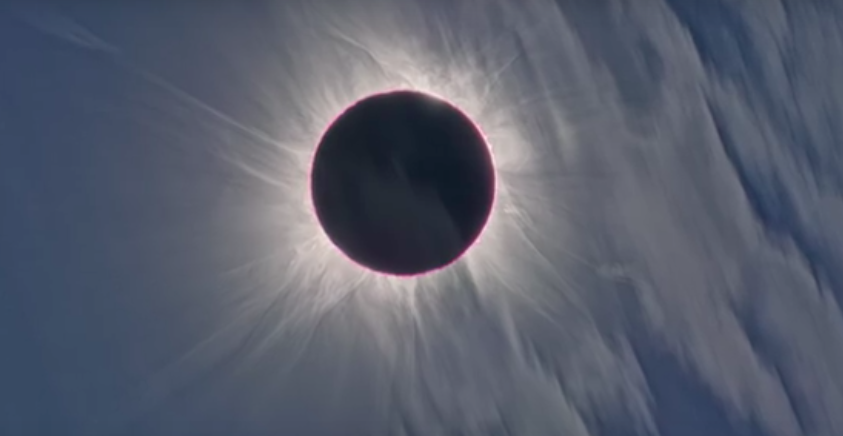 Hope you enjoy! Also, if you want to share with us any news or updates you found about Astro, do feel free to send them to this email, and they would possibly appear on the next newsletter!! Everything is welcome! Let’s create an Astro sharing community!!! Thank you and wish you a great week ahead!!:)